Challenges to a comprehensive EU migration and asylum policy 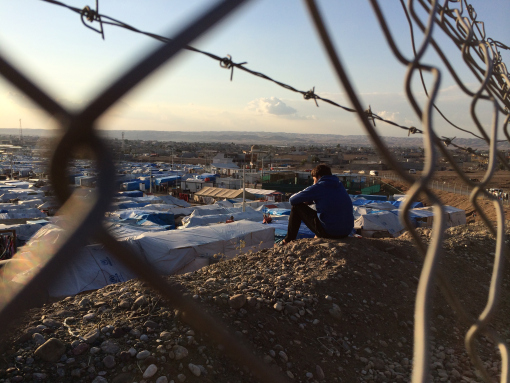 Labelled as Europe’s biggest challenge, the Syrian refugee crisis has revealed severe gaps in Europe’s response to collective problems. The ODI research report Challenges to a comprehensive EU migration and asylum policy (in partnership with ECDPM) we trace the evolution of the policy, the complex system of competences that underpin decision-making, conflicting interests and approaches, and the financial arrangements that obstruct the EU’s ability to offer a coherent response to the current migration crisis.

We recommend a number of incremental steps to overcome these obstructions, including the appointment of a senior political advisor to build bridges between the external and internal dimension of migration and asylum policies across the EU system and between the EU institutions and the Member States.

To be effective, however, the proposed measures would require far greater political recognition of the fact that a joint response is in the interests of EU Member States and the EU as a whole.

It is more than ever necessary to leave your comfort zone for a better growth. In this situation, and at all times, your business needs to be competitive to survive, gain market share, find technological, commercial and institutional partners.

Online marketing is about activities deployed online to connect with customers or prospects. Businesses use digital means such as Google, social networks, e-mails and websites to develop their efficiency worldwide.